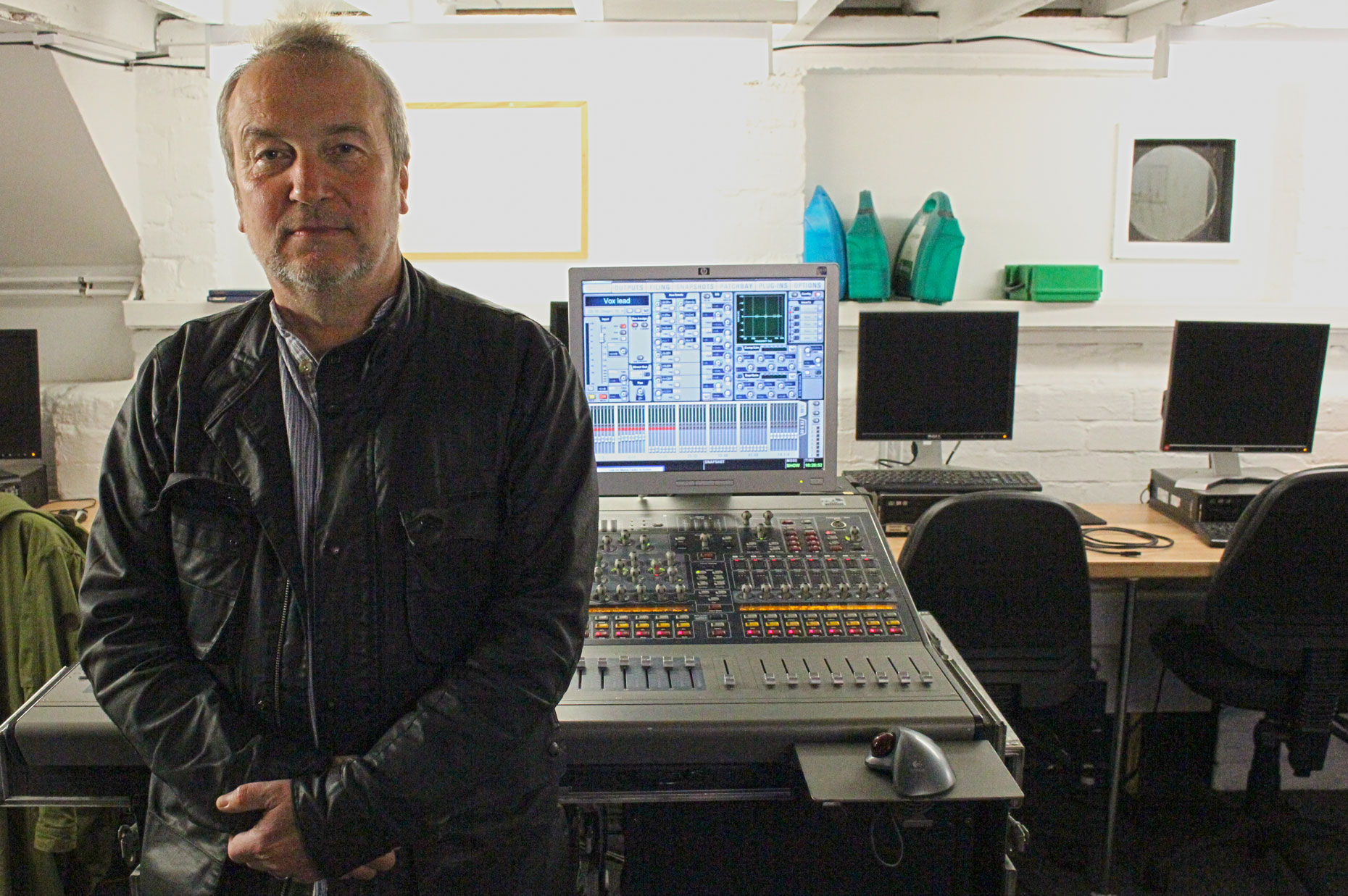 Simon is an award winning live sound engineer who teaches on our hugely popular live sound degree course. Simon started in the live sound industry after moving to London and getting a job working for PA hire and installation company RG Jones as a rigger driver. He then began learning the ins and outs of the live sound world from the people that he found himself surrounded by - it was a true apprenticeship, with opportunities to work alongside the BBC and many other high-profile clients.


His mixing career started rather unusually with classical music and has worked with some of the best orchestras in the country, including The City of Birmingham Orchestra and The Royal Philharmonic Orchestra as well as Pavarotti and the Royal Opera. A personal career highlight came in 1997 when he spent 3 weeks in Tajikistan setting up PA at a series of events for the Aga Kahn, flying through the mountains in antique helicopters. In 2009 he mixed front of house for Gary Barlow's Children In Need show and had the opportunity to mix Paul McCartney, Annie Lennox, Take That and Robbie Williams. He has worked with Chris Rea for over 18 years, as well as touring with Katherine Jenkins, Boyzone and he even mixed the first ever Spice Girls live vocal performance!

As well as all the live sound work he has also been known to assume the roll of producer and recording engineer for various local bands. More recently he has been working on Jeff Wayne’s Musical Version of War Of The Worlds live show as well as touring with Goldfrapp. Outside of touring he works as a product advocate and trainer for Martin Audio, alongside designing and installing award-winning, high-end home cinema systems. In 2018 he won Sound System Designer of the Year at the TPI Awards.