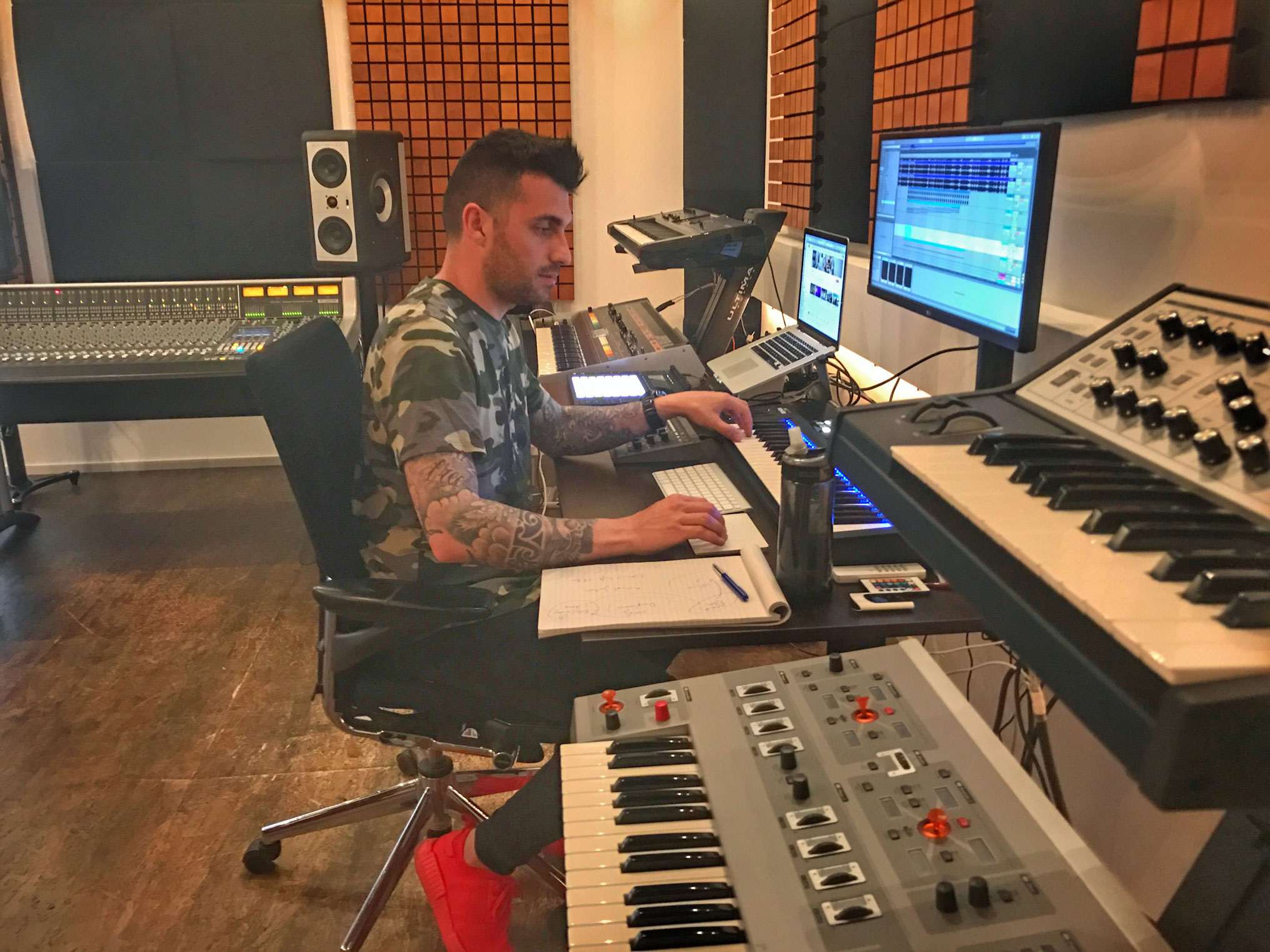 Spanish DJ and Producer Taao Kross is a Pacha resident DJ, playing alongside the worlds biggest DJs and lives his days on the white isle of Ibiza, he's also been producing and releasing records on some of the biggest labels in dance music. So here on the dBs Music blog we squeezed him for a few of his tips to a better mix...

1. Cleaning out the bottom end with EQ

"It is so easy for the lower frequencies to pile up and the mix to become muddy, so I try to ensure that anything that doesn’t need low frequencies present, I scoop out with an EQ. Take the hats for example, they don’t need anything below 500Hz in most cases, so I make sure that the low frequencies are EQ’ed out.

"This is a bit of a secret of mine, and is especially helpful for rooms with poor acoustics where the sound you are hearing may not be an accurate representation. Pink noise is equal energy per octave so is closely linked to how the human ear perceives sound and roughly how a mix ought to sound.

"Do this for all your elements individually and the mix you should be left with will be a good framework and a solid base to work from. Obviously tweak to your own taste as you will want to make certain elements more prominent than others but it is a good place to start."

3. EQing in the context of the mix

"I can’t stress how important this is! You may have great monitors and a really good listening set up (most people don’t have both), but the majority people won’t have the same luxuries so it is key to listen to the track on as many different speakers and set ups as possible, especially the ones your track is likely to be played in.

"For dance music a lot of DJs will make a rough mix and then play that in the club to check the mix, before going back into the studio to tweak the mix as they may hear discrepancies that they didn’t hear in their studio. Or if the track is a pop song then is likely to be put through its paces with the infamous car speaker test."

5. Spend as much money as possible on your speakers and listening set up

"It might be a lot cooler to spend all your money on hardware synths and rack effects, but they are no use if your monitoring environment isn’t as good as it can possibly be. It is vital that what you hear from your speakers is as close as possible to the sound that is being produced, and things such as bass traps and acoustic tiles can make a big difference if placed right, especially in the low end, which is the frequency range most effected by things such as standing waves caused by an imperfect room."

Now that you're armed with some mixing tips, check out our top 6 tips to mastering your music here.