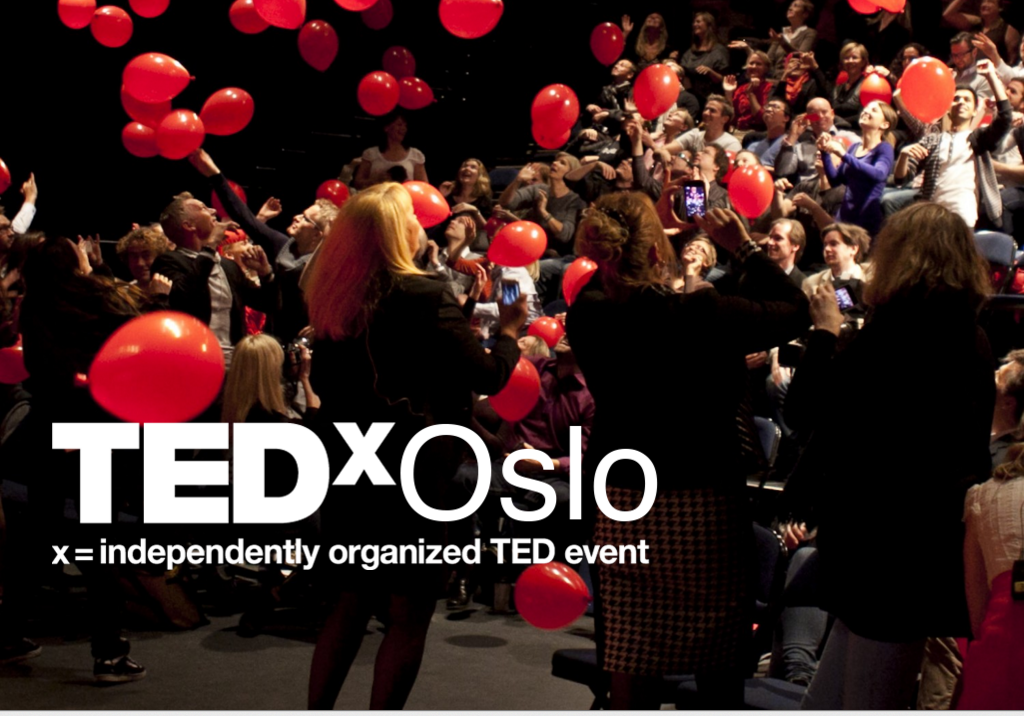 Former Music Production degree student at dBs Music Plymouth, Ben Malley has been invited to talk about his work at the globally recognised TEDX event in Oslo. With the event based around the theme of New Consciousness, Ben will be showcasing and talking about his and Simon Mills' work in 3D sound. He is aiming to use the project to help with training mental health professionals. We caught up with our former student for a quick chat to chat about the project...

How did the project start?
"The project was conceived in the final year of our BA in Music Production (Top-Up) which we took at dBs Music /MarJon. We were tasked with creating a surround soundscape that contained examples of manipulating and transforming sound assets, as well as displaying an ability to diffuse sounds in a surround sound setup.

"Our chosen theme for our eight minute piece was Auditory Hallucinations and every sound heard in the piece was taken from a recorded vocalisation. This included spoken words and animal sounds. We took inspiration from the likes of Trevor Wishart, Red Bird: A Political Prisoners Dream' amongst a range of other sound designers and artists from all types of media.

"One of the tasks in this assignment was to create a real world application for our soundscape which, after discussions with a mental health professional, materialised into a training tool."

"The aim of the project is to create a Binaural audio training tool that simulates the effects of auditory hallucinations in different scenarios. This will develop into a VR application for mobile devices that will make use of Google Cardboard and other mobile virtual reality headsets to offer an affordable and a2ccessible training tool to allow friends, family, students and medical professionals the chance to experience the condition first hand."

Explain to us the process of creating a 3D audio experience. Any specific tools you need?
"We are demoing binaural plug-ins such as Panorama by Wave Arts and Ircam HEar v3 by Flux for use in Pro Tools and are also looking into the possibility of programming our very own plugin in Max for use in Ableton.

"Our recording and editing is almost exclusively done in Pro Tools 11 but external environmental sounds will be taken by various portable recorders in a stereo format. So far, dialogue has been recorded at dBs Music Plymouth, specifically the HD studios, using a mono Neumann U87 setup. We are then able to pan the sounds around the user in post production. We are looking into the use of a binaural recording setup which would allow us to place actors in a room and naturally record their position in relation to the user. 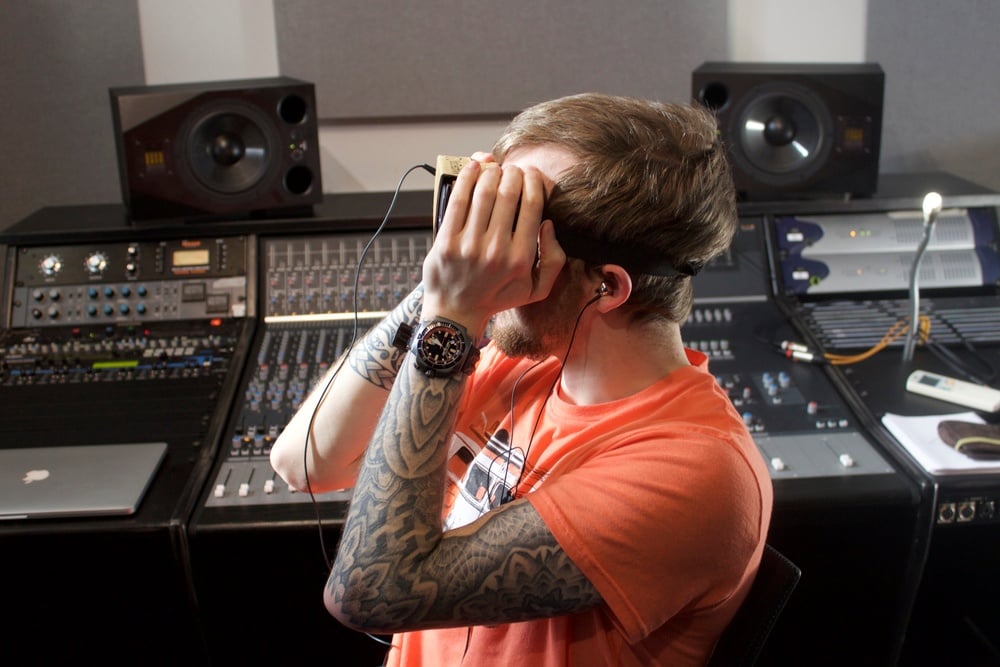 Ben Malley's colleague on the project, Simon Mills.
"When developing the application version of this at a later date, we will be dabbling into the world of digital environments and getting our heads around programs such as FMOD and Wwise to integrate the sound assets we create into a virtual application. Thoroughly looking forward to heading into that side of audio."

How did you get involved with TEDx Oslo after doing your work at dBs plymouth?
"As with nearly everything that ever happens in the music and audio industry, I talked to the right person at the right time. I was travelling around Iceland last year and met a few lovely people at a midnight sun music festival. After explaining our concept to them I received an email about three months after I returned to ask if I would be interested in giving a TEDx Talk on the subject. Turns out one of the ladies I had met, Kriszti Tóth had become head programmer of TEDx Oslo and had liked our idea enough to put it in the programme.

"So I guess the moral of the story is: leave the relative safety of the studio every now and then, talk to people and tell them your ideas. You never know, they might be the difference between a project not getting off the ground and a project taking off far quicker than you initially thought."

What's next for the project after TEDx?
"TEDx Oslo is a huge opportunity for us to broadcast our idea to the world and the attention we have garnered from this has helped to legitimise the idea not only to ourselves but to those who we will be approaching. We will be attempting to capitalise on the momentum it has given us and will be approaching a whole range of different sectors from healthcare to social services to education in order to maximise our target audience.

"Short term sees us getting enough research, funding and demand to start producing effective audio training tracks to give us a solid base to develop a virtual reality app. Long term holds a plethora of different applications from localising it for different countries to moving into more creative outlets such as video games.