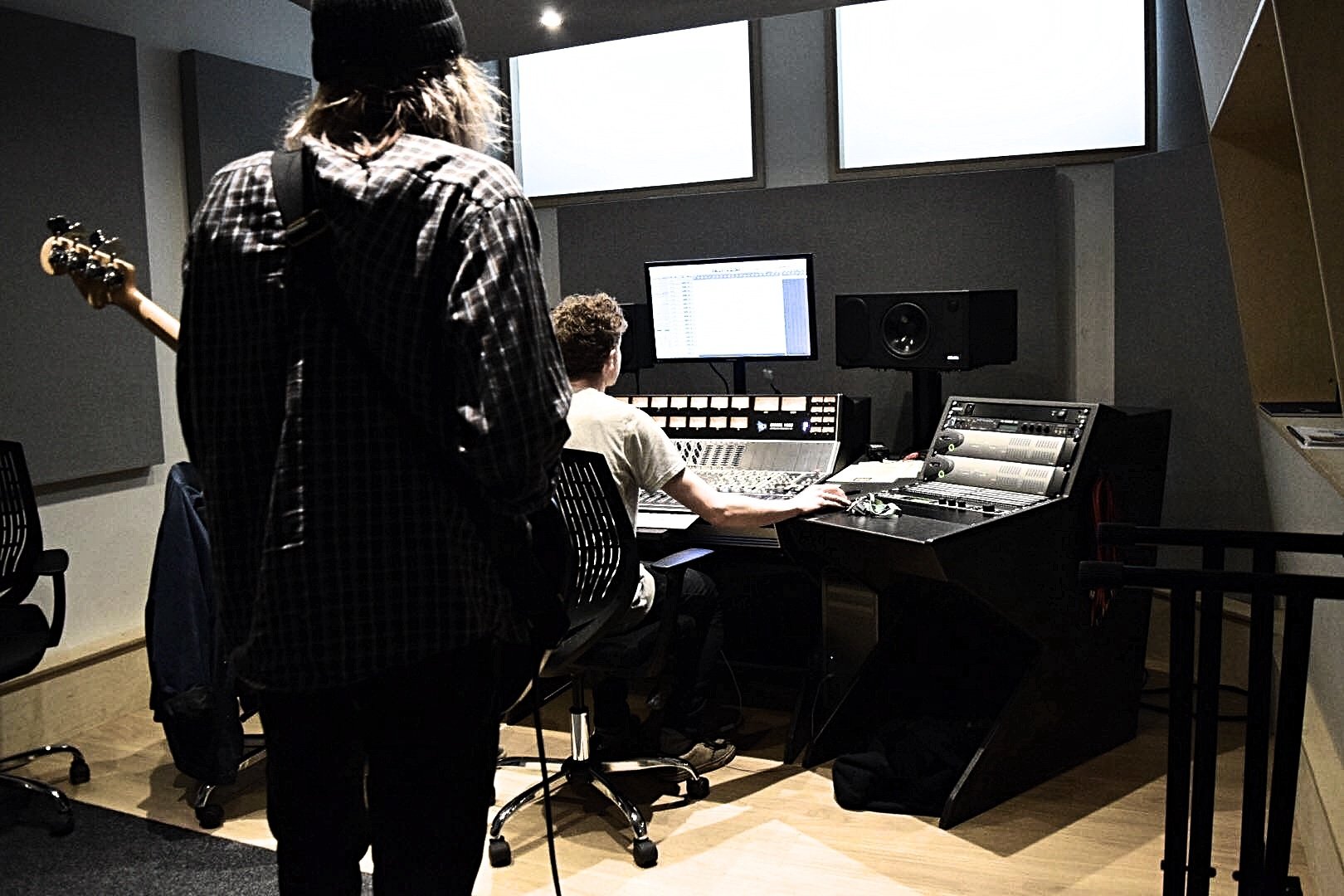 Recorded and engineered as part of his third year project, last year, the band Hush Mozey were so pleased with the results dBs Music Bristol student Lewis Bradshaw gave them, it has now been released!

Recorded mostly at dBs Music Bristol in our API1608 studio during Lewis's final year it was the culmination of three years studying for a degree at dBs Music for Lewis. "We started by tracking it live, but focusing on the drum takes," explained Lewis, "so we Di'd the guitars and bass, to keep a live feel but also get separation. We then ended up re-doing most of the guitars, bass and vocal.

"The drums and a lot of the overdubs were recorded in studio 3 through the API, then a few overdubs were done at my home studio. In terms of processing whilst tracking, I used the API 550 EQs to shape to tone of the mics and drove the pre-amps pretty heavily, especially on the drums. Overall the API 1608 console was a crucial bit of gear for the EP. We are already working on recording EP number two!"

The Hush Mozey, Tales Of Bigotry EP is available now in all the usual places, head over to the website below to hear more tracks, find out where you can catch the band live and news on EP number two!

Want to take your music career to the next level? Want to learn in world class studio facilities? Learn about how you can apply for our BA (Hons) degree in Electronic Music Production.