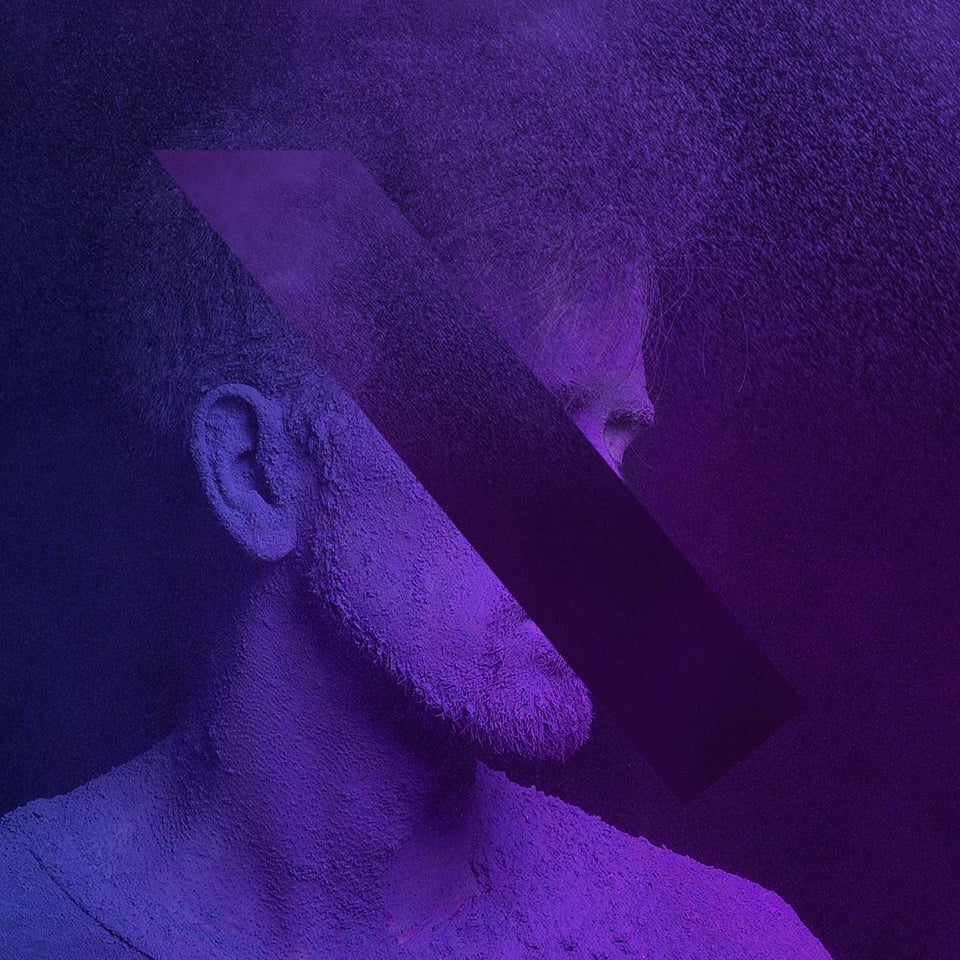 He's a resident in Barcelona and Ibiza at one of the craziest parties in the world, Elrow and with new productions on famed label Suara, with remixes from label head Coyu, Bastian's having a big 2016. As Bastian Bux prides himself of focusing on the music, and rejects the other fame and frivolities that the world of international DJ and producer brings, we thought it appropriate to take a peak inside his studio and ask how his latest track, Oracle was produced and the software he uses for his signature sound... 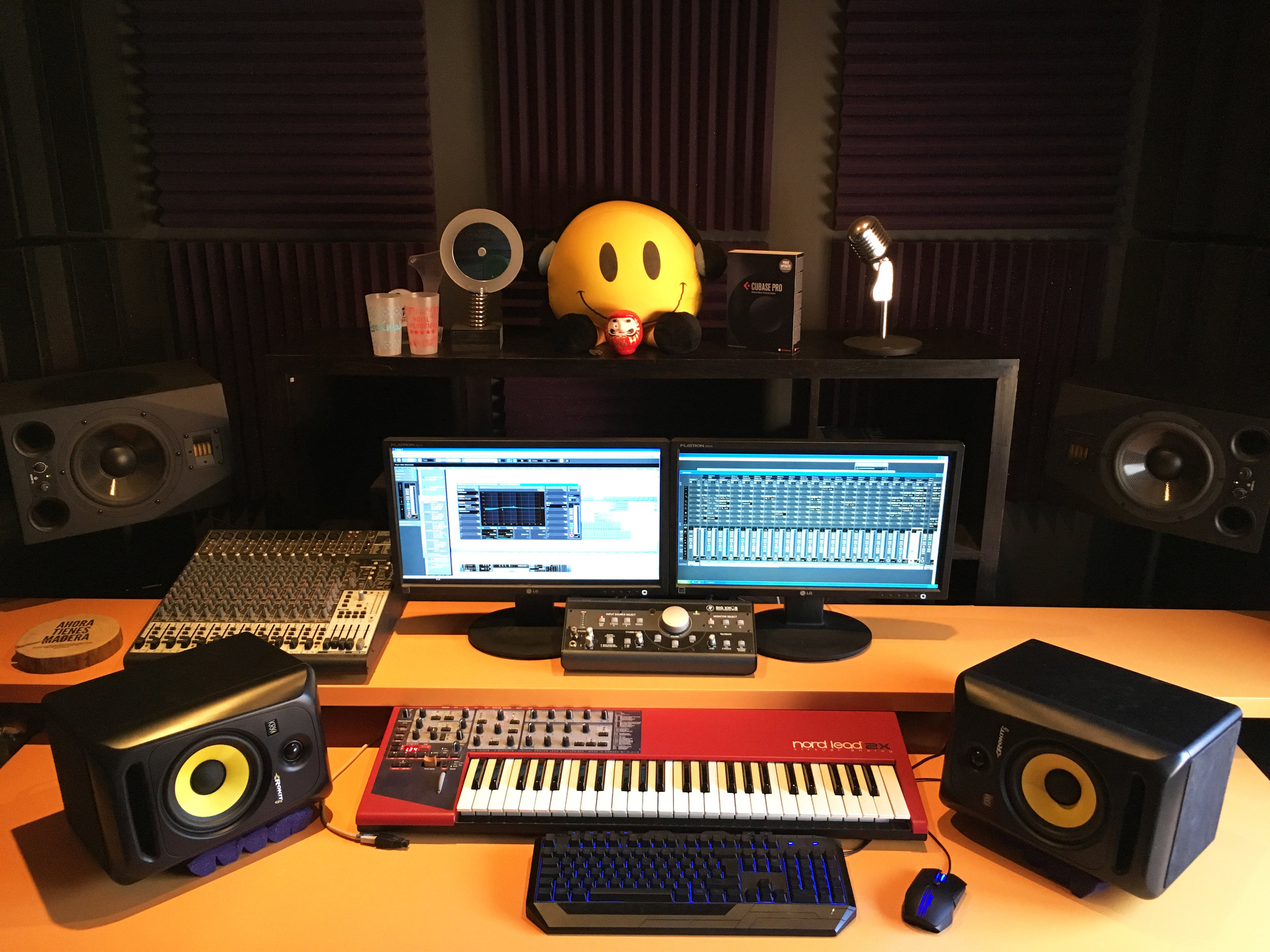 Take us through the production of Oracle...
"Oracle is the lead single of my latest EP, and was the first track I have released after making some changes to my overall production process. The most important change is that the core of the arrangement is simpler and more minimalistic than in my previous releases, using the least amount of elements possible to get a cleaner result."

"If you look at the main groove, it is made using only 6 tracks. One of them is the kick, which I tend to process slightly with some EQing and soft compression. I also use a SPL Transient Designer on it, which allows me to control the tail of the kick making it tighter. That's basically what I do on 90% of my tracks: EQ, compression and transient modelling to make the sounds shorter. This gives an extra dynamic to the whole mix and gives you more space to get a better master at the end, especially with the low sounds and those processed with reverbs. 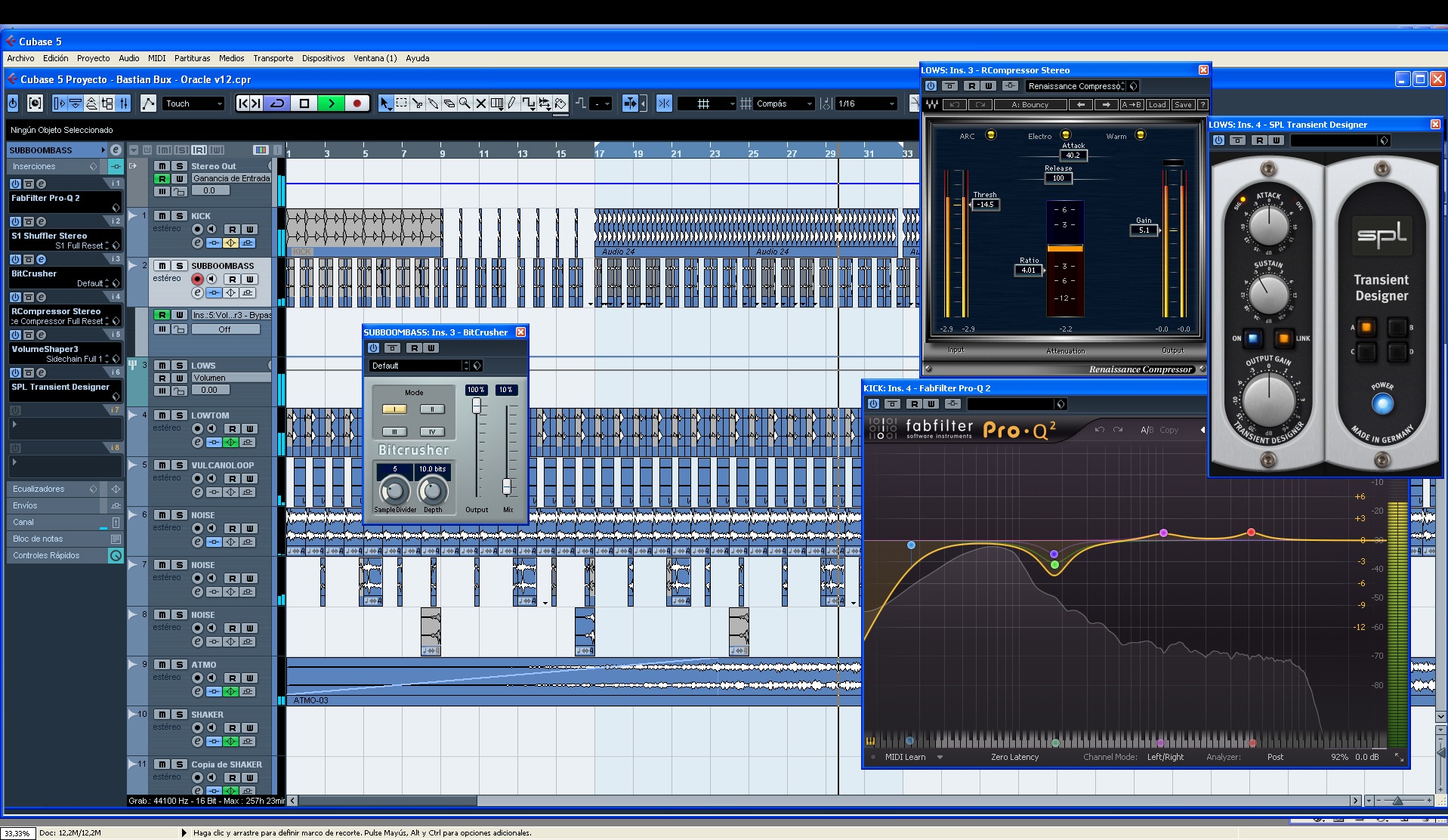 "Another essential element is the bass -which comes from a VST called Rob Papen SubBoomBass - and a low tom sample from an old Roland 808 library. These two tracks go into a group where I put an EQ, compression and also a Transient Designer to softly remove the tails. I also added a bitcrusher, which reduces the resolution of the sounds and give them high harmonics. I use this technique because I want you to feel the low sounds when the track is played on soundsystems with a not so good low range - laptops, pc speakers, etc -. The harmonics make you notice that there's a low element, and our brain does the job of filling the gaps for us where the low frequencies should sound.

"Both the kick and the group formed containing the bass and the low toms go inside another group that I re-Equalize and compress slightly. Then, I added some vinyl noises and an atmosphere made with an old vocal stem I had on my hard drive. I love to put atmospheres and organic textures into my tracks very quietly because they give the whole track a specific space. They are hard to hear when producing, but they will act as a glue when the mastering is done. It’s the kind of sound that you can't hear when listening to the track as a whole, but you miss if you mute it. That's all I use for the whole core of the groove throughout the whole track." 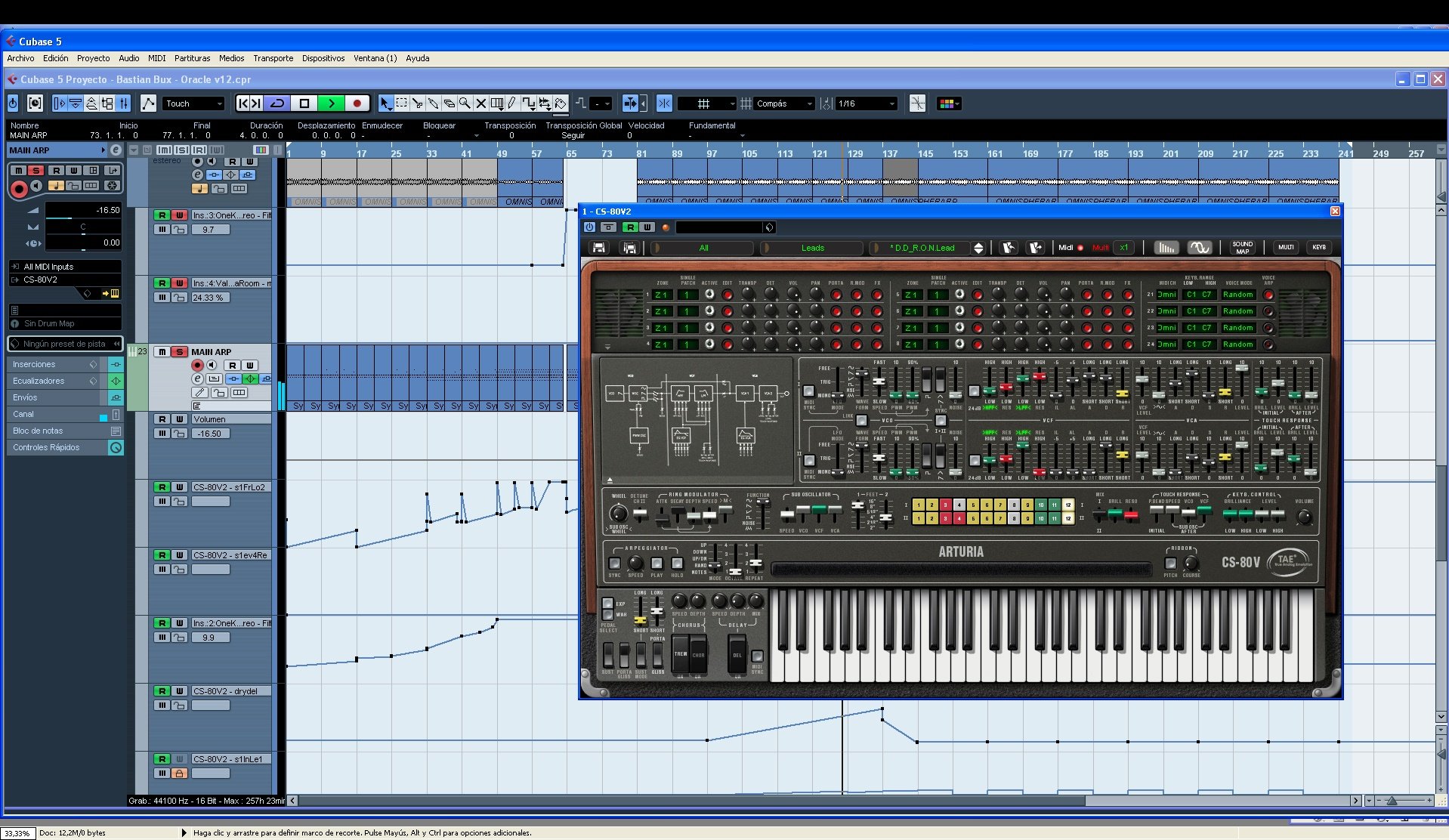 Oracle makes heavy use of Arturia's CS80V2 and automation in Cubase

"The other essential element in Oracle is the main arpeggio that you can hear throughout the whole song. Coyu took this element as the main hook of his remix, but on the original it works as a support. I made it using the Arturia CS80V2, which I use a lot alongside its others classic synth emulations.

"The main thing about this process was to play with the automation of the cutoffs, envelopes and effects of the sound to make it more interesting and dynamic. You can't predict which kind of mutation will occur next, and this gives you the freedom of not needing a lot of others sounds and layers to make the song interesting.

"I love the emulations by Arturia because their sound is clean and tiny in a positive way: you have a lot of room to manipulate them. In this case I used the Waves CLA Guitar plugin over it. It is an All-in-one processor with distortion, eq, reverb, delay and stereo controller inside of it. It is meant to be used with guitar sounds, but works perfect with these kind of clean synth sounds and delivers a super good variety of timbres without messing too much. Then I EQ'ed the result and put a Transient Designer to make it sound less blurry. I also used a similar process for the rest of the melodic sounds. It is simple, but it works. Less is always more, at least when we are talking about music production.