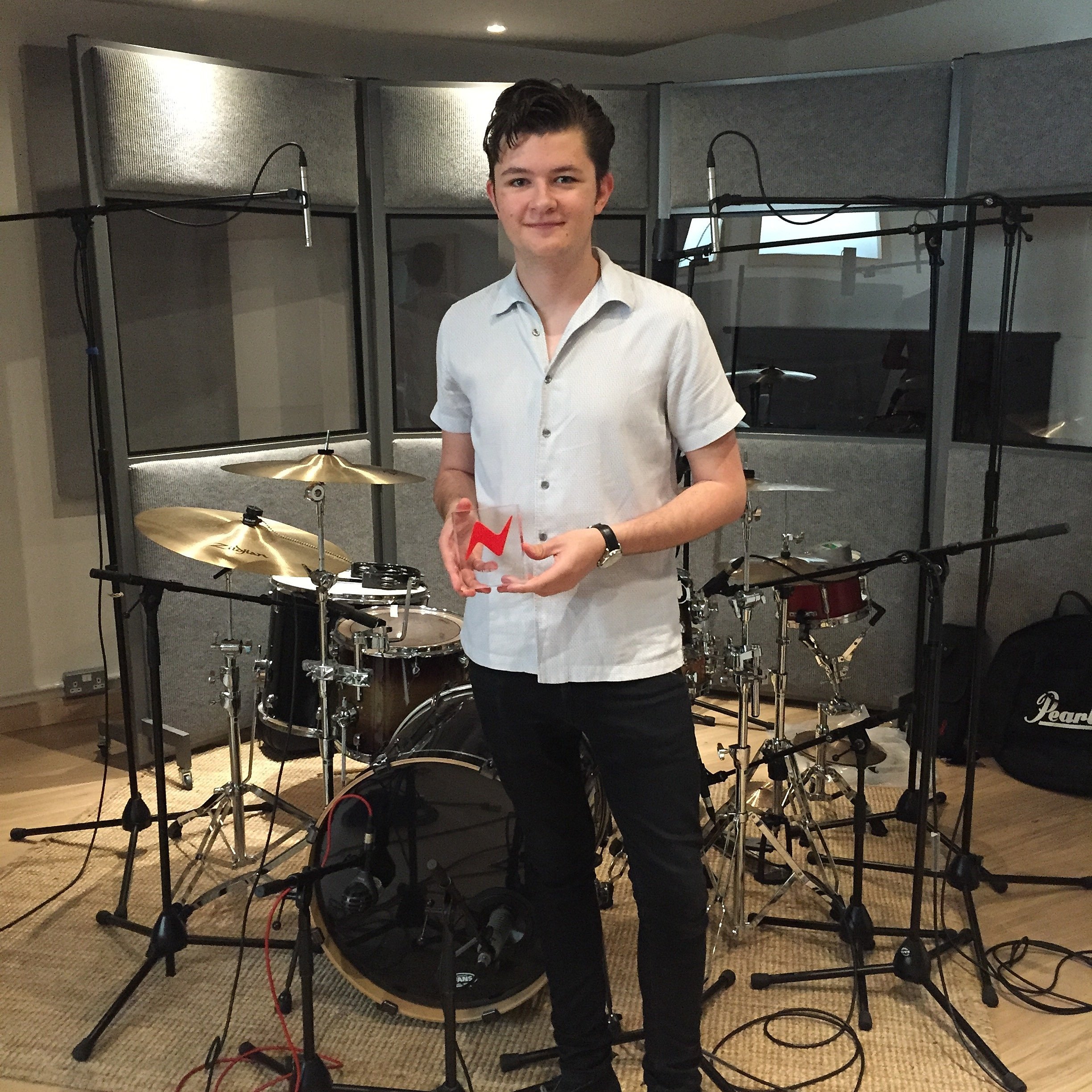 At the end of the 2016 academic year our dBs Music campus in Bristol picked one hard-working student for the Neve Award in Excellence.

With so many fantastic students at dBs Music Bristol, it was no easy choice for centre manager and tutor, Ben Philcox. "Our 'Neve Award in Excellence' is granted to first year students who have shown advanced abilities in recording, production and mixing in our studios at the dBs Music HE centre in Bristol." explains Ben, "The overarching trait for students winning this award is their willingness to push above and beyond what is asked of them on an academic level and transcend expectations of the course. This year Callum has shown excellent ability and is rewarded for all the hard work carried out this academic year with the Neve Award in Excellence."

Congratulations to Callum and all the other students achieving big things!